The government’s housebuilding blueprint is worthy of applause – The Times

How you can get involved and do your bit 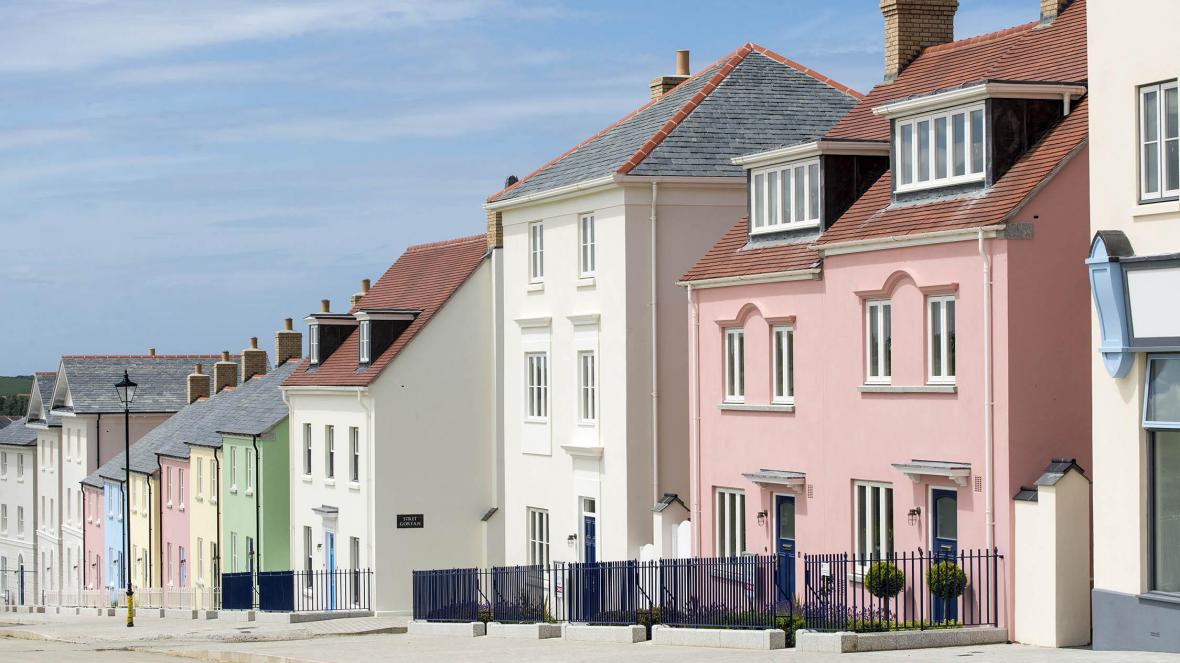 New places “are designed by the wheelie-bin operators”, a government-commissioned review has heard. Led by the late Sir Roger Scruton, the Building Better, Building Beautiful (BBBB) commission has published its report on planning and development, which says: “We seem to have lost the art of creating beauty in our built environment.”

“People feel development is done to them, not with them and never for them,” says Mary Parsons, a BBBB commissioner and chairwoman of the Town and Country Planning Association.

So how can you ensure the new neighbourhood you’ll be looking at — or living in — will be made for people, not bins? The answer is for locals to work together and create their own design blueprint. The pattern to follow is one championed by the Prince of Wales’s development of 4,000 homes at Nansledan, on the edge of Newquay, Cornwall. Instead of mumbling “not in my backyard”, the Prince’s Foundation used its Beauty in My Backyard (Bimby) process to put together a pattern book for pastel Cornish terraces.

In Bimby workshops, residents photograph local building types they like, map out sensible sites for homes and get their community to vote for what they want to see more of. The results are turned into a housing manual, which can become part of local policy. “It’s style neutral — the code comes out of what people like,” says Ben Bolgar, senior director of the Prince’s Foundation and author of the Bimby toolkit.

In the medieval town of Faversham, Kent, residents have used Bimby workshops to write a design code for 2,500 homes in a proposed garden village on farmland owned by the Duchy of Cornwall, Prince Charles’s private estate. If the site is chosen as part of Swale council’s local plan, the code will be its blueprint. It could also inform the parish’s neighbourhood plan.

“We are under pressure to accept more housing,” says Harold Goodwin, chairman of the Faversham Society, which has contributed. “Developers want to build three- or four-bedroom houses, but our community would like to see more two-up, two-down homes. It will be a better plan than if we hadn’t engaged.”

It is most effective to engage through such residents’ groups. “Strength in numbers is important,” says Peter Studdert, a former planning director at Cambridge council, where he oversaw new neighbourhoods around the biomedical campus. “It’s hard to make an impact with local politicians as a single person.”

The Bimby toolkit is free to download, or the Prince’s Foundation can run it for you (from £2,700; bimby.org.uk). Poll your community with free apps such as surveymonkey.co.uk and placecheck.info, or use a paid-for 3D modelling process, available at planningforreal.org.uk.

How can you fund a plan? If a developer is working on a big local scheme, approach them early on: it’s in their interest to consult you. “If they wait to the end, it’s fantastically expensive to change it,” says Gail Mayhew, a BBBB commissioner and placemaking consultant. That’s why the duchy paid for Faversham’s Bimby workshops.

All groups can apply for £9,000 in government grants, plus a further £8,000 and free technical support for more complex plans (neighbourhoodplanning.org).

You can also use the Bimby approach to influence planning applications. When the housing association Clarion applied to knock down and rebuild the Sutton estate, in Chelsea, west London, residents came up with a design that upgrades the historic buildings. With backing from the comedian Eddie Izzard and Create Streets, a think tank headed by BBBB’s co-chairman Nicholas Boys Smith, they won a 10-year battle that involved a public inquiry and a ruling by the housing secretary.

Direct action can be faster. Brenda Puech, 57, wanted to let people — not cars — park in a bay on her street in Hackney, east London, but found she could not buy a parking permit for anything without an engine. So, three years ago, she made a “people parking bay”, with a bench among flowers — and the council has since made permits for such “parklets” legal. A school in Kingston, southwest London, got the zebra crossing it had campaigned for after one father made a £50 pop-up version from strips of white lino and drain pipes, with yellow balloons on top (eta.co.uk/trust). And potholes in Manchester were promptly repaired after “W***sy” sprayed penises in washable paint around them.

“Demand to be consulted,” Mayhew says. “It will be a much better place if everyone has arguments about it.”

Robert Jenrick, the housing secretary, said the Building Better, Building Beautiful commission’s report “may be one of the most important we’ve seen for many years”. The far-reaching proposals urge the government to: 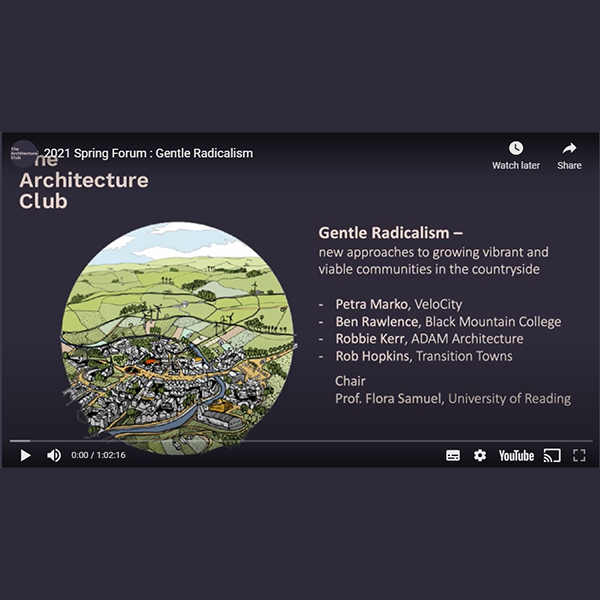