Robert Adam was asked to speak at a fringe event Policy Exchange hosted at the Conservative Party Conference in Manchester on September 30th 2019.
Here is a transcript of his speech:

"You can build homes that are green, beautiful and high quality. My firm is designing a new town, four large urban extensions and much more. In mixed use schemes we have some 25,000 houses - either designed or subject to codes. That’s all the PR!!  But it does establish my credentials.

But building houses is only part of the point. We need to build places: places where people want to live; places that’ll help communities grow; places that will get better in decades and even centuries; places where some buildings will last and some will be replaced. Real green, beautiful and high-quality places.

To build places you need vision, you need a strong idea of what it will be and you need to pursue that vision relentlessly. But - and here’s the point - so much gets in the way of this vision that so often you just want to give up; your clients want to throw in the towel; and lots of developers just give up before they start. It’s all too difficult.

Here’s an example (a real one). A 4,000-house mixed use urban extension; already allocated - and that took years - so you know it’s going ahead. From the moment the project starts, by the time you’ve got through all the consultations, all the single interest groups, endless local authority meetings, highways, ecology, every official’s opinion - however half-baked - that you have to agree with, and so on, it will take a minimum of two years, and that’s just an outline consent for a masterplan. Then you’ve got all the legal agreements - these are lawyers, no hurry here - these take a minimum of a year. Let’s say you’ve thought ahead and this includes a full design for the first phase. To get that off the ground - literally - it’s a minimum of six months. Let’s say you’ve followed the Letwin Report and build a mixed phase of 400 houses in one year - and that’s fast. All in all, absolute minimum - four and a half years for 10% of what’s allocated. 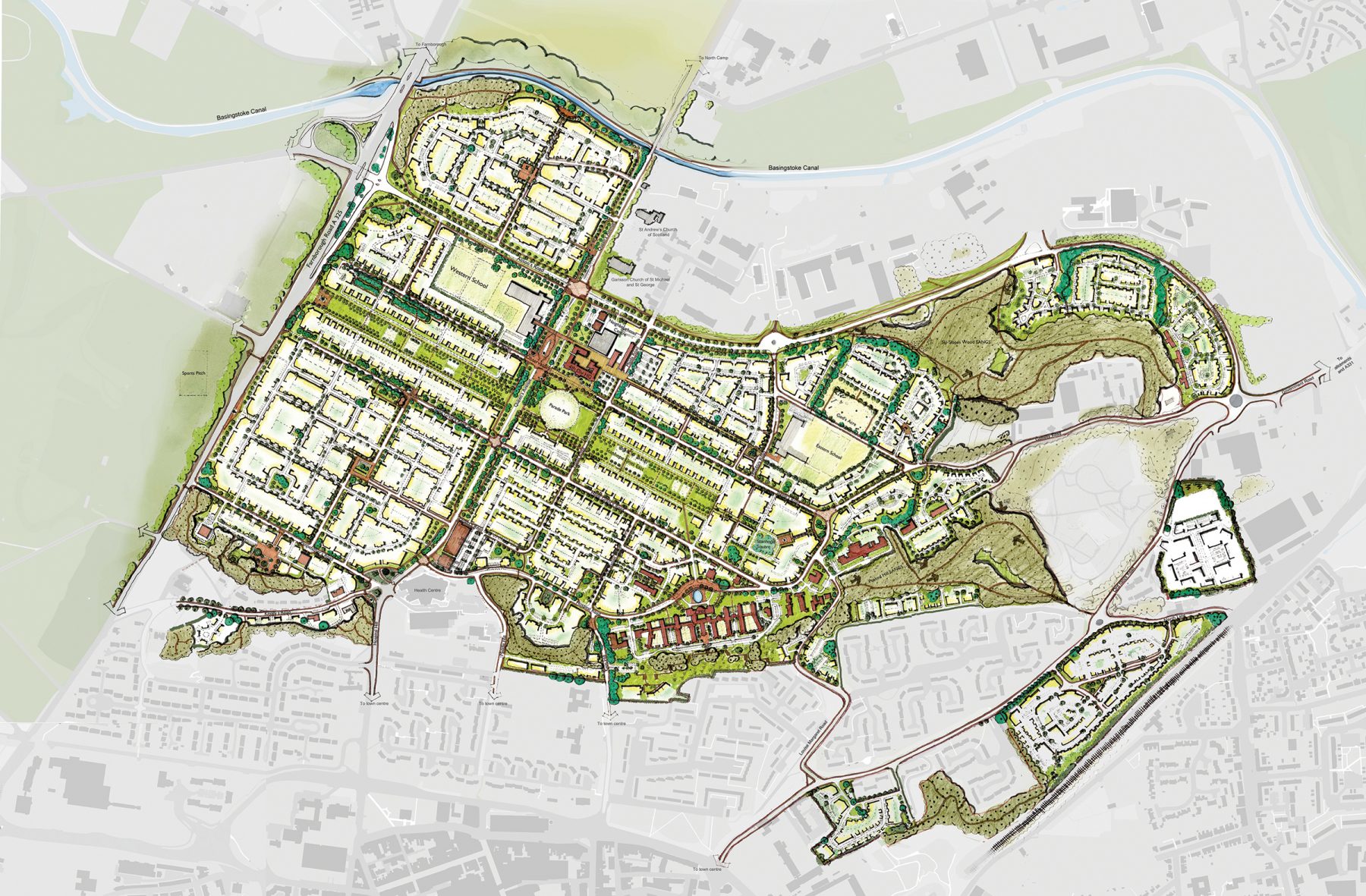 Now, we all need controls and we need standards, but for years this has been a process where you add a bit here, another bit there, chuck in something else there. Officials and single interest groups with no interest in delivering the development can and do stick their oar in, again and again. An example: if you’ve trees on any site, however small, and they’re not protected, you can cut them down any time - but still at great expense you have to have a tree report - presumably to protect unprotected trees. So, the cost and problems of this encourages you to chop them down before you get going. There’s lots more like this, but no time.

So, what’s the outcome?

Huge cost and delay - of course.

And what does that do?

It has driven out huge numbers of small and medium-sized developers (this is an established fact), because it’s just too risky and expensive. So, it all comes down to a few very large firms - like our sponsors today!! [Barratts]

There’s nothing wrong with large firms - but you need variety in a healthy market. You need experiment, you need choice. In any other market quality is driven by innovation and consumer choice. And that’s not just super-risky super high-investment technical innovation, like prefabrication, it’s design development. It’s the local small entrepreneur, with a strong local commitment, taking a risk on a hunch. Uncoordinated and excessive regulation kills this stone dead.

Add to that the structural shortage of product this process delivers. Another thing that drives quality in any market is good supply. If the buyer’s only objective is to get any one of a scarce product, there’s no incentive for quality through the choice.

Homes become like cars in a showroom. The showroom is just for selling cars (units) - albeit not called Ford or Jaguar but ‘the Windsor’ or ‘the Cheltenham’ - but these units don’t go anywhere and the showroom is the place - the place, the neighbourhood, the village - that will last much longer than the units.

We need urgent action to give more certainty in the system, less negotiation more up-front decisions. Quality still matters but there are methods such as codes to deal with this. But don’t forget, reform has to be carried out by those people who have resisted it before; don’t underestimate the inertia in the system." 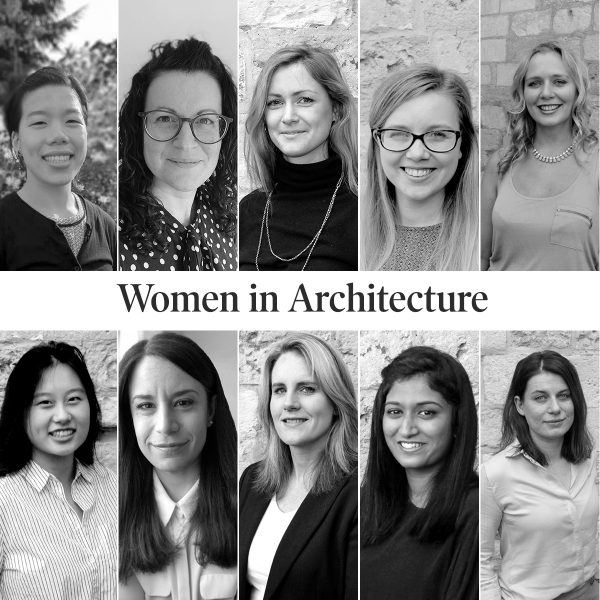 Celebrating our Women In Architecture Group – by Diana Yu